Our trip to Wyoming was for a very special event, to see the baptism of my god-son, who was being baptized along with the three children of his other god-mother. Since the two moms grew up in Jackson and their families were still “locals”, they were able to get the local priest to come and do the baptism at the Chapel of the Transfiguration in the heart of the Grand Tetons.

The chapel was built in 1925 and was designed to frame the Cathedral Group of peaks outside the window behind the alter. My best friend R and her husband were married there, and I always remember the beautiful view framing them as they said their vows

The parents of my godchildren, getting married with this gorgeous background

It was lovely to be back almost ten years later to see the baptism of these four special children. I had know their mothers for a long time, and now got the privilege of watching their children grow.

The four blondes getting baptised

The kiddos enjoyed the environment and playing around the chapel

The oldest went first.  He was very clear, he doesn’t like water on his head.  Apparently the pastor didn’t listen

My godson was next, and he wasn’t thrilled either

The middle child did well, and even high fives the pastor

The baby was fantastic, she’s the calmest baby ever

It’s not a baptism party without cake!

But there is a special place in my heart for my god-son. Since he was born, I’ve loved to watch him grow and see his sweet temperament and personality. His sister is a spitfire, and he’s adventurous but charming. They make and excellent pair and I’m proud to have them both as my god-children. 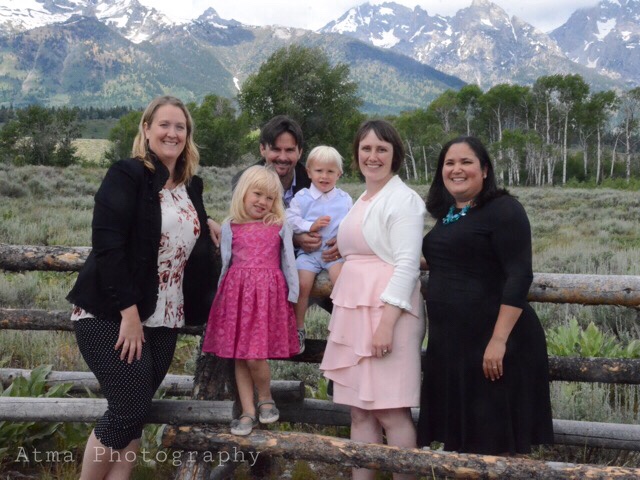 One thought on “A Baptism in God’s Country”